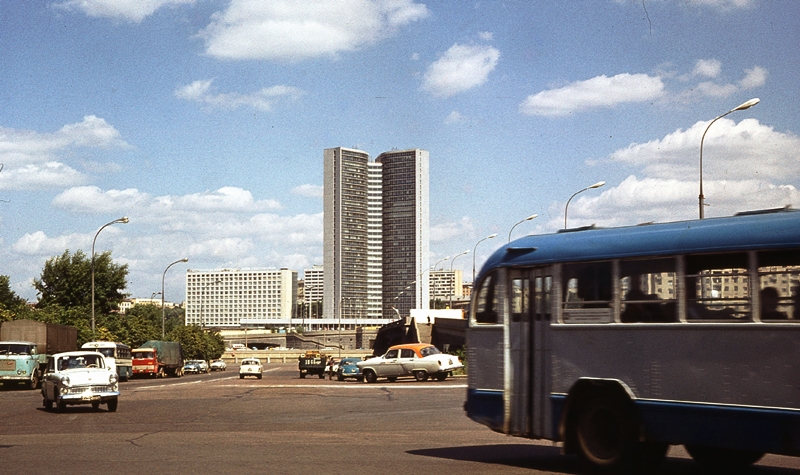 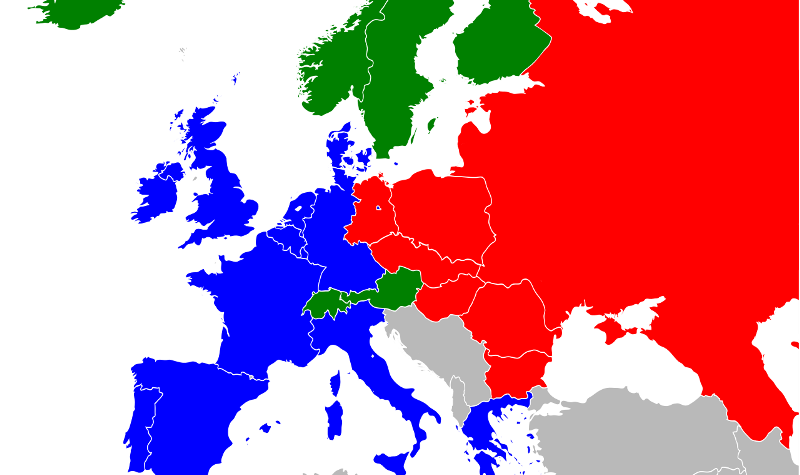 PanEur1970s is a five-year project (2015-2020) – based at the European University Institute (EUI) – to investigate the European Socialist regimes’ expectations and predicaments vis-à-vis the opening of a space of pan-European cooperation in the long 1970s.

The project intends to provide a historical appraisal of the late Socialist élites’ views of their countries’ place and prospects in an emerging space of trans-European connections that presented them with new patterns of exchange and potential regional integration while challenging existing configurations of stability, political control and ideological self-legitimization. PanEur1970s is particularly interested in exploring how the elites of the European Socialist regimes conceived and rationalised their increasing economic exchanges with, and deepening financial dependence from, Western Europe.

This project has received funding from the European Research Council under the European Union’s Horizon 2020 research and innovation programme (Grant Agreement n. 669194)